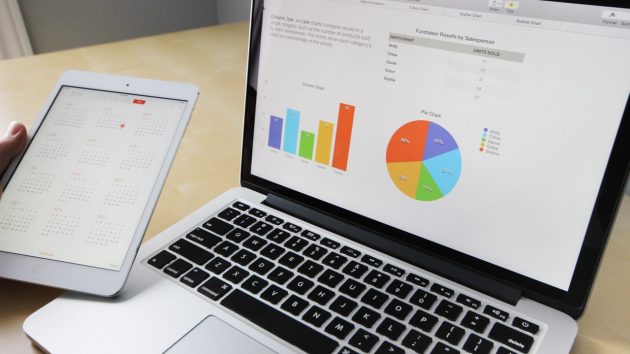 Accurately measuring and monitoring the effectiveness of your advertising and marketing efforts is crucial to achieving growth. In order for your business to achieve sustained revenue and profit, a process of careful conversion tracking is mandatory.

Many e-commerce stores use conversion tracking to measure the performance of their marketing activities, but there are still many online stores that are still not taking advantage of the important tools available to track Return On Investment (ROI). 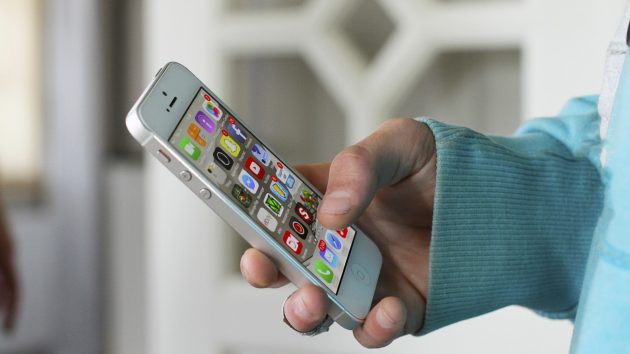 As you are no doubt aware, the App Store is a crowded place with around three million apps all vying for attention. This means that getting your app noticed among all the others in your category is a significant challenge.

In this article, we take a closer look at keyword optimisation for apps and at the practical steps, you can take to rank higher in your category, to encourage more users to convert by tapping the ‘download’ button. 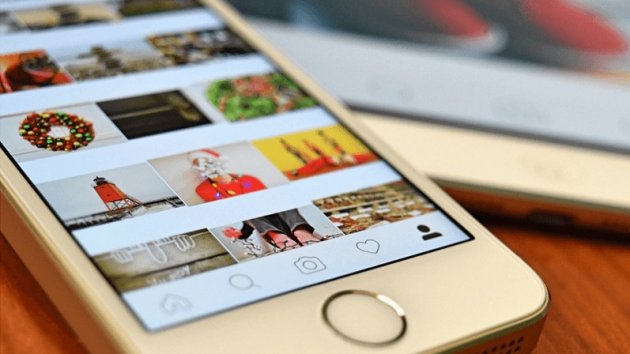 For anyone not born with a smartphone in their hand, it can be hard to wrap your head around the nuances of social media and how to actually get results for your business.
With over 500 million engaged users per day, Instagram can be a big revenue driver for businesses who get it right. 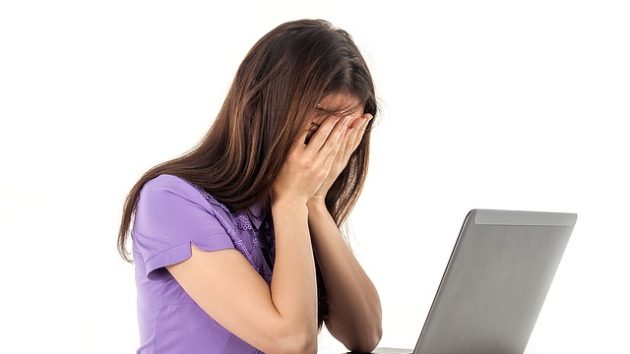 If you’re not getting the leads or sales you were expecting from your website you’ve come to the right place! We’ve put together a handy guide of the most common reasons website visits do not convert to leads or sales

Read More CONVERSION – Is your website traffic not converting to sales? 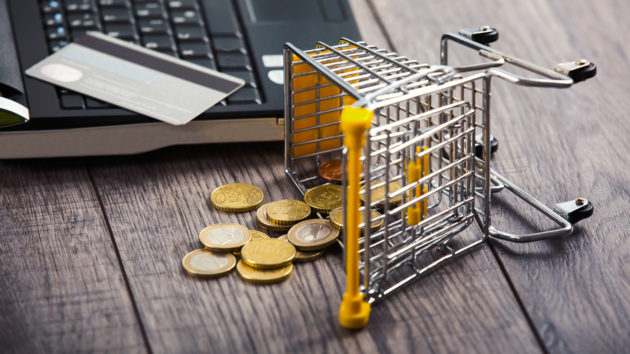 A recent study by Adobe has shown some disturbing trends for abandoning carts with a huge volume of people not following through with purchases from eCommerce stores: 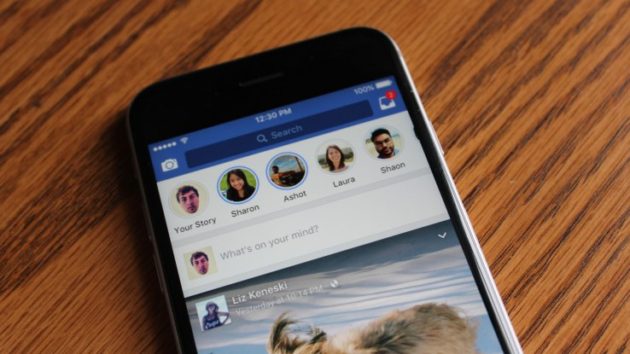 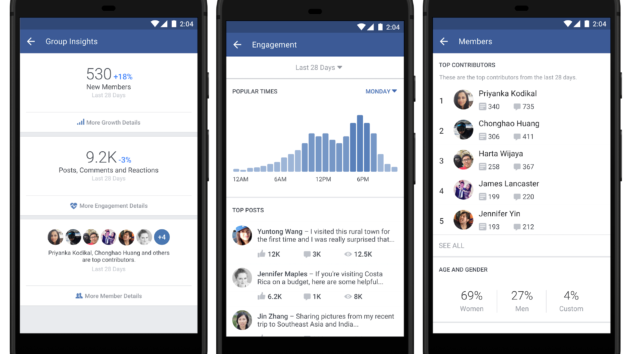 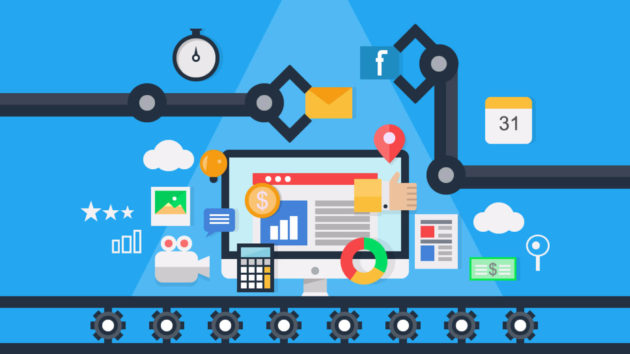 When done right, marketing automation can increase the conversion of potential customers into paying customers. It allows you to personalise your email, based on the specific message on your website that the potential customer has reacted to. This gives you important information about what they want and what their potential pain or passion points may be. 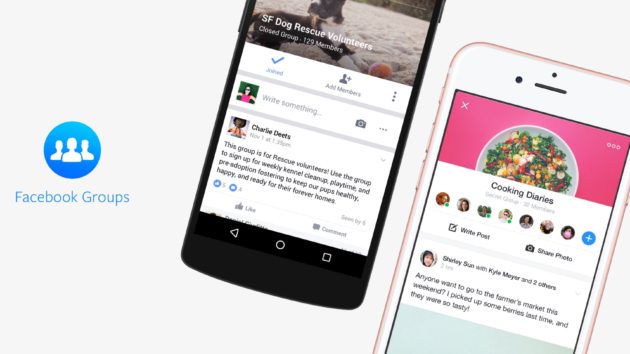 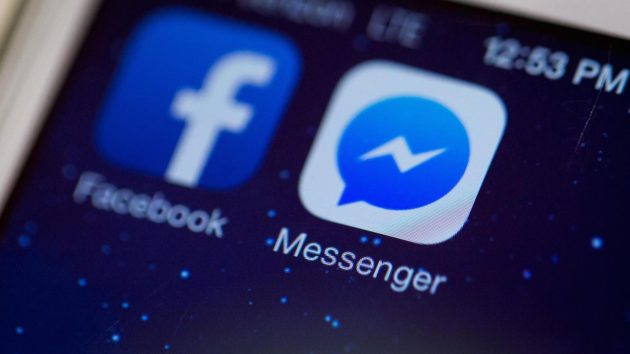